An exciting opportunity has emerged to support the start-up of new international programmes.  This is a high profile programme supporting existing and new programmes around the world.  The Programme Manager is the key person responsible for the successful managing of the new SwimTayka programmes. 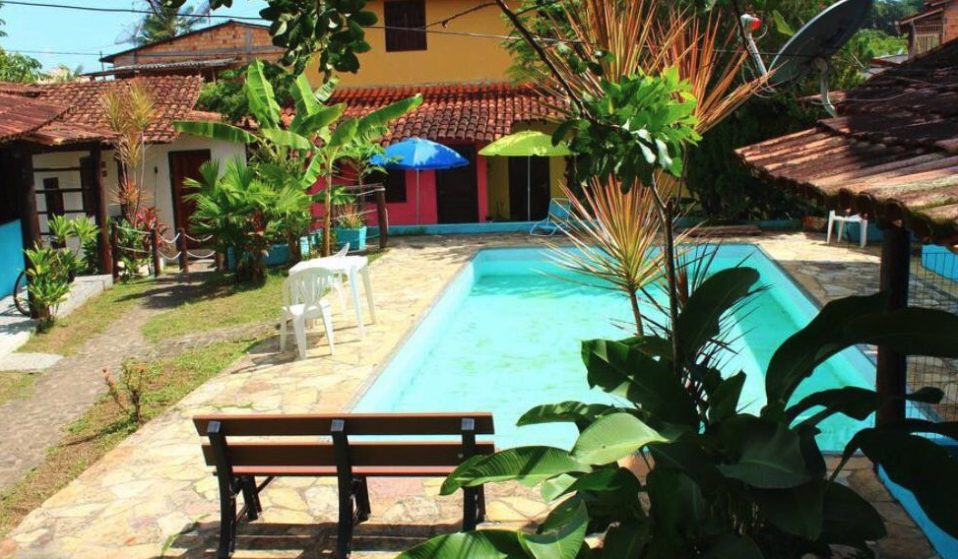 ETIV has a new face

Who wouldn’t want to learn to swim in here?

Our lovely partners at ETIV do Brasil have moved into an amazing new property that offers both our children and volunteers some great opportunities. 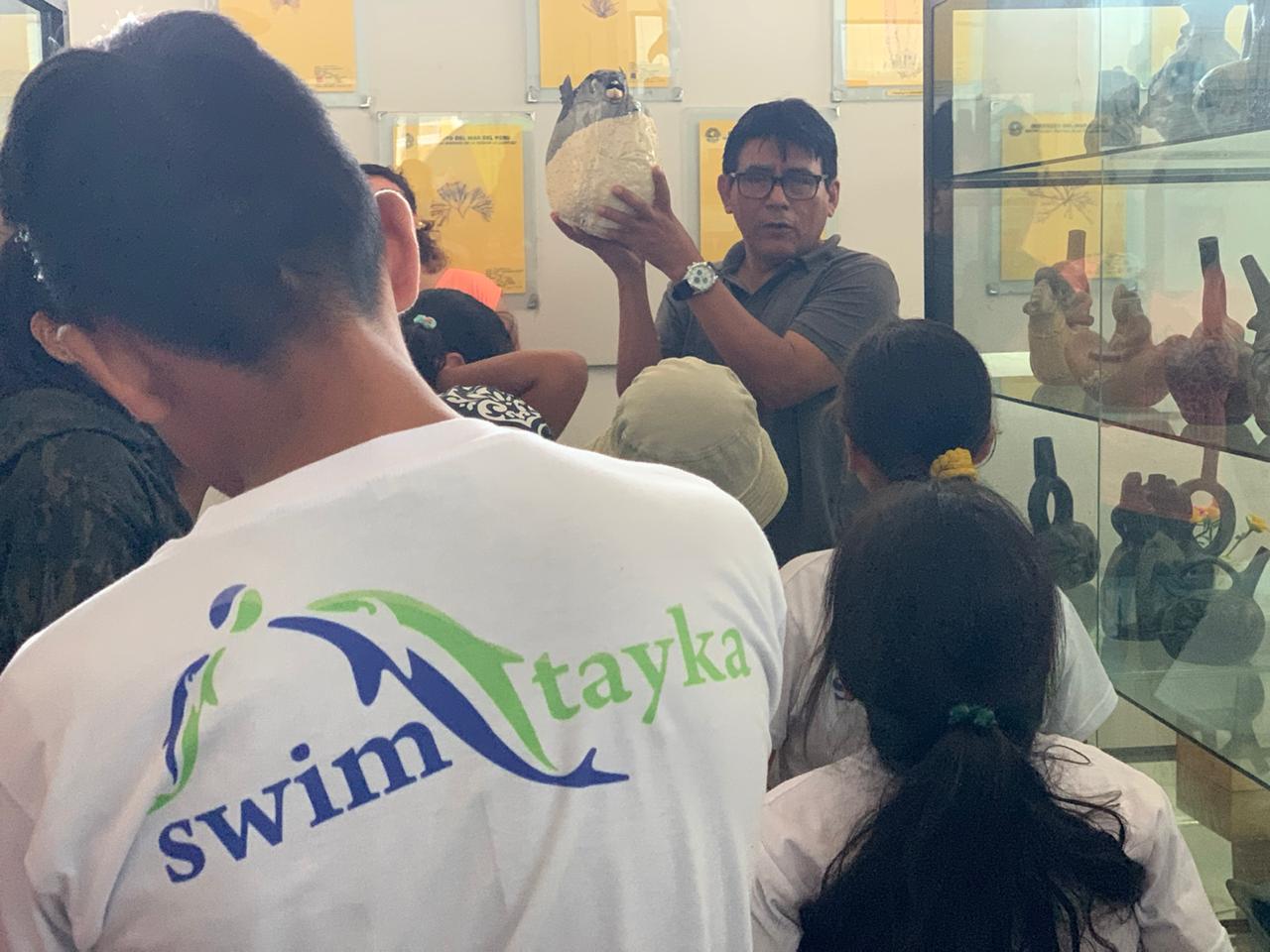 Our children from SwimTayka Peru visited the Peruvian Sea Institute (IMARPE) in Huanchaco and we talk with a Marine Biologist. The children learned about the types of animals that live in the ocean from the shore to the depths, they were also able to observe dissected animals such as sharks, penguins, swordfish, gulls and a baby dolphin. 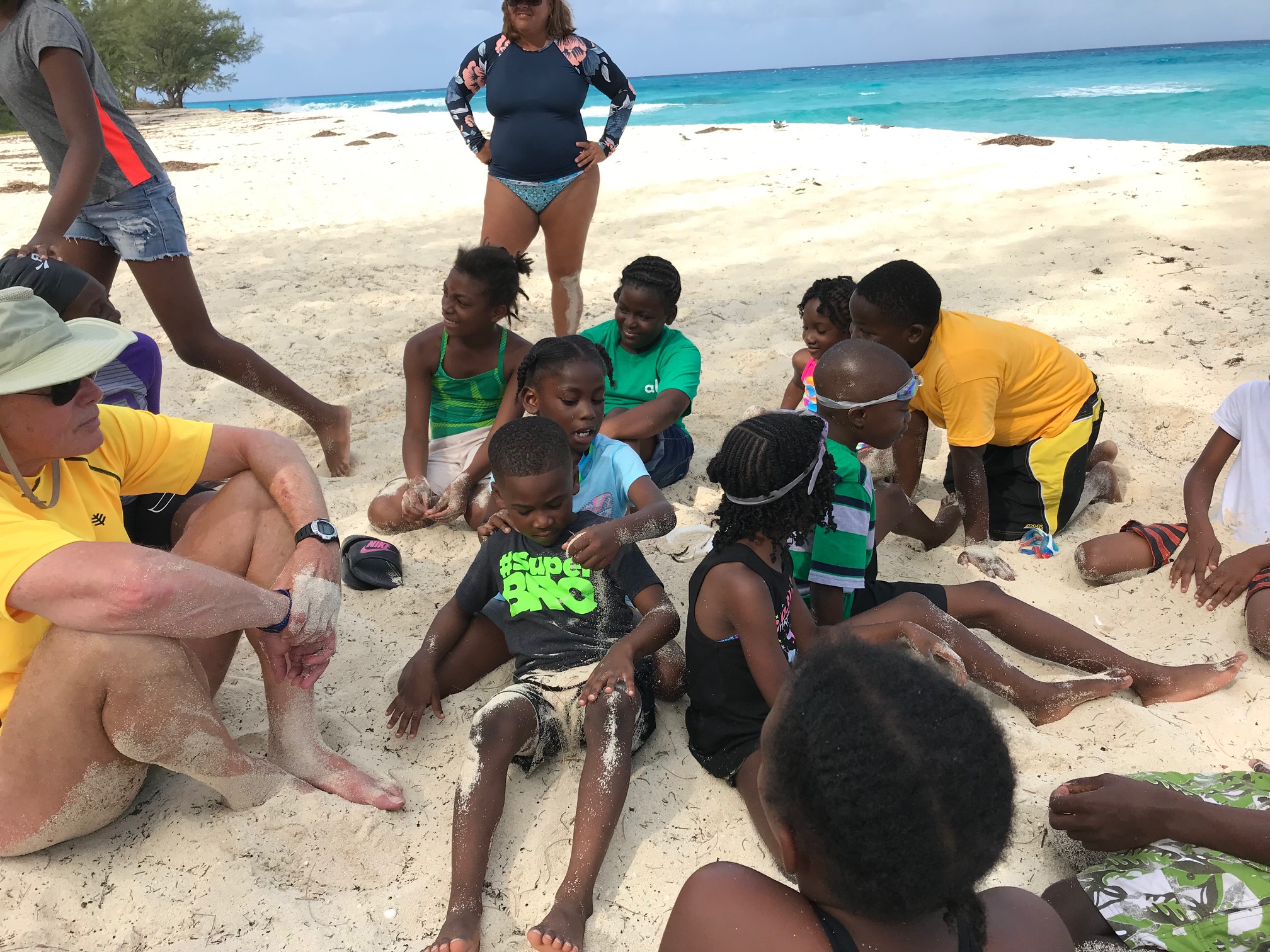 Making a Difference — Spring Break in the Bahamas

How in the world, in a country composed of over 700 islands, can fewer than 20 per cent of the children know how to swim? It’s not as though I’m talking about inhospitable, cold waters but rather the warm, amazingly clear and blue waters of the Bahamas.

Drowning deaths in the Bahamas are the second leading cause of accidental death, with only traffic accidents causing more. The rate of drowning per 100,000 inhabitants is six times greater than in the United States, and an astounding 17 times higher than in the United Kingdom. 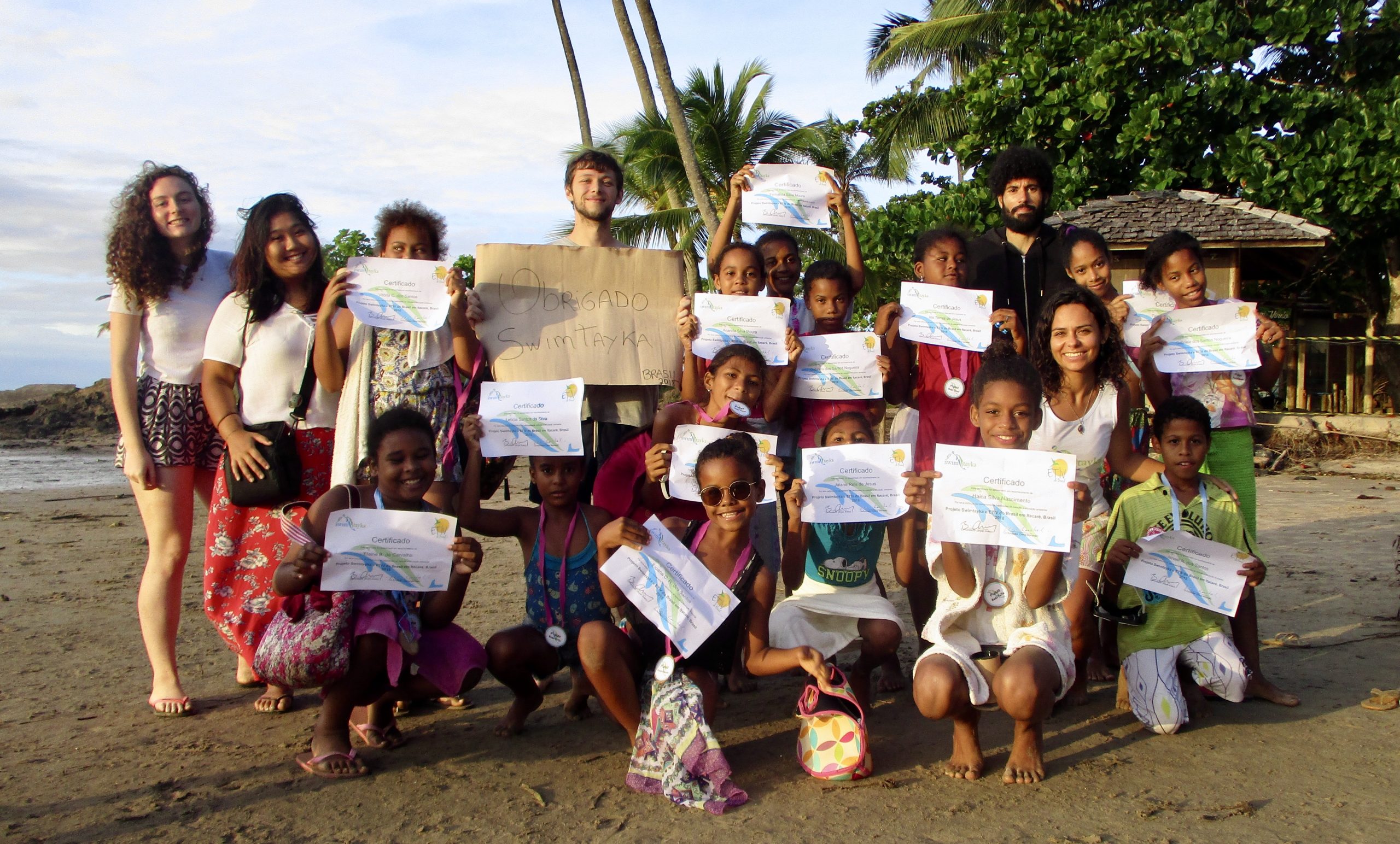 The children and families loved the programme! Several children and family members shared stories about the transition of some children from being scared to put their face into the water, to being strong swimmers at the end of the course. Numerous children said that SwimTayka was their favourite programme out of everything that ETIV-do-Brasil offers, and they keep asking when and if the swimming classes are going to happen again.

The SwimTayka Project is done for this year in Itacaré, Brazil. ETIV-do-Brasil organised a final massive celebration in Ribeira Beach, where more than 80 children had the opportunity to practice the skills they gained during the course. They got to swim in open water with the supervision of our fantastic SwimTayka teachers and volunteers. Everyone had a great time and we are so thankful to SwimTayka for helping them bring this incredible opportunity to the children of Itacaré! 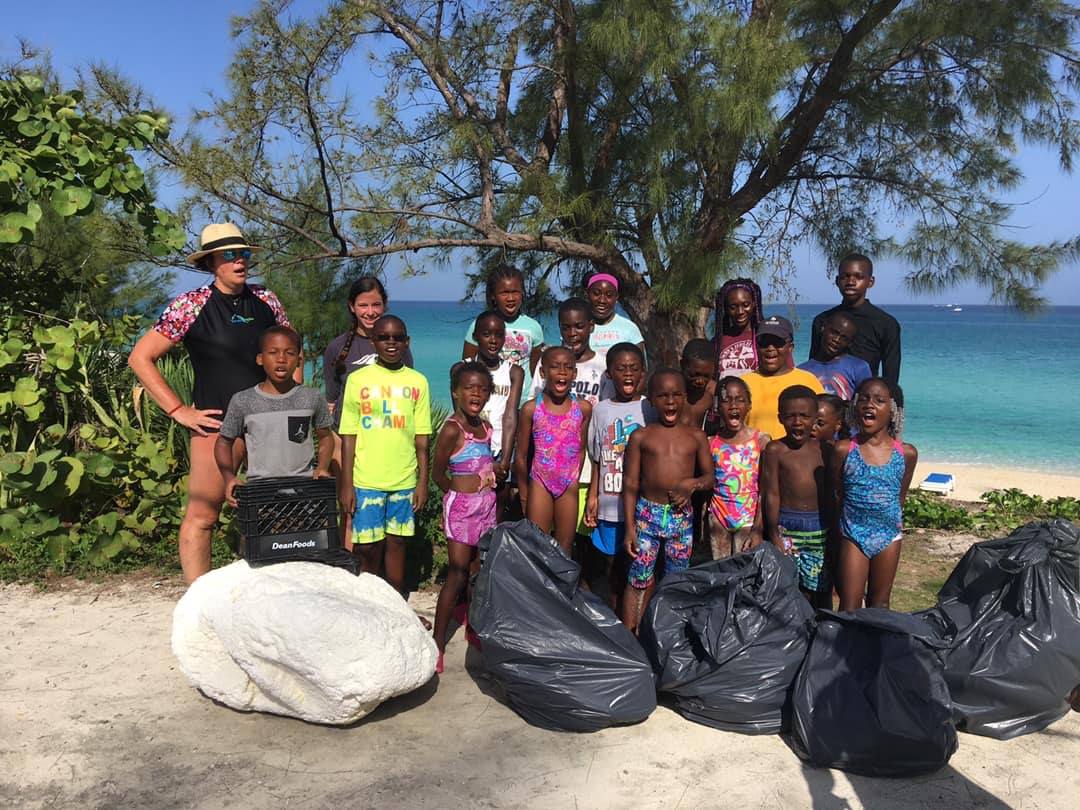 TWENTY young Biminites gained increased confidence in the water and new in-sight into its vital importance during the third annual Swim and Eco Camp hosted by Save The Bays (STB), Waterkeeper Bahamas and international group SwimTayka. 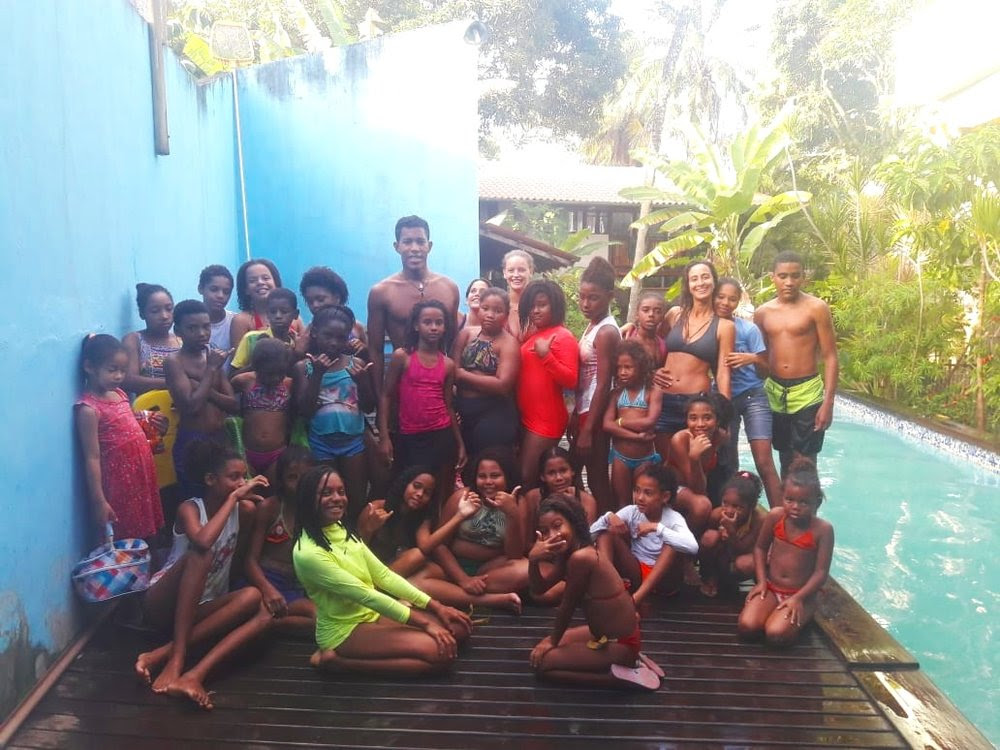 This week we rounded off the SwimTayka programme with a trip to Praia Ribeira! The programme has been both an awful lot of fun, as well as a giant learning curve, for bot children and teachers. There were some 80 kids that signed up, and this number only grew and grew throughout the 2 months, and all participants are now strong and capable swimmers. 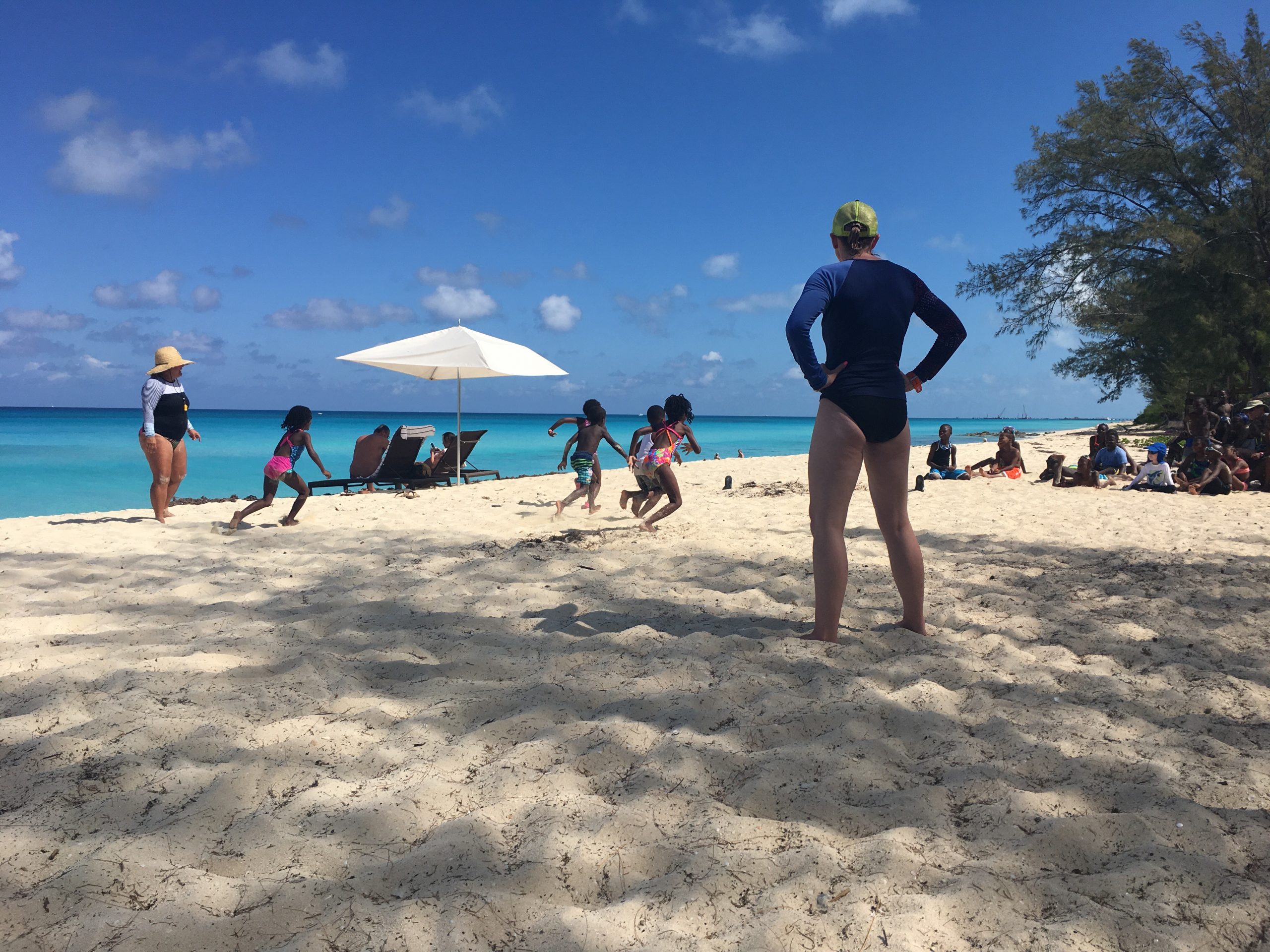 I grew up by the water and learned to swim as a young child. As soon as I was old enough to become certified, I became a Lifeguard and Swimming Instructor so that I could pass on my love of the water to as many people as possible. I have always believed that everyone should know how to swim and that death by drowning is preventable! I began a career in aquatics and remain active in it today.

Who wants to go the beach?

How in the world, in a country comprised of over 700 islands, can fewer than 20 percent of the children know how to swim? It’s not as though I’m talking inhospitable, cold waters but rather the warm, amazingly clear and blue waters of the Bahamas.

Your ticket for the: Programme Manager

SwimTayka is here to answer your questions. Ask us anything!
Hi, how can we help?