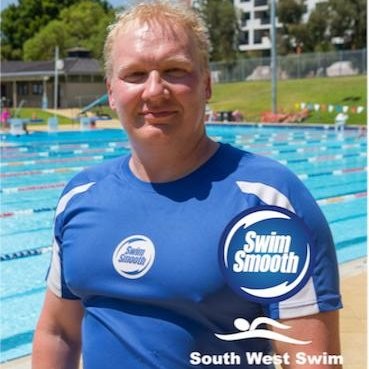 Swim Smooth Certified Coach and Open Water / Stroke Correction Specialist. Owner and Head Coach of SouthWestSwim, a company to teach, improve and inspire Pool Swimming, Triathlon and Open Water swimming in the Swindon & Cotswolds area. I am one of the only fully qualified Open Water specialist coaches to both ASA & STA standards in the SW region and part of the ASA Wiltshire open water committee, looking after coaching and open water advice, as well as representing Open water swimming at SW regional ASA level.

We also sell a range of Swimming and Triathlon gear from HUUB, Finis, zone3 and Swim Secure.

Your ticket for the: Jason Tait